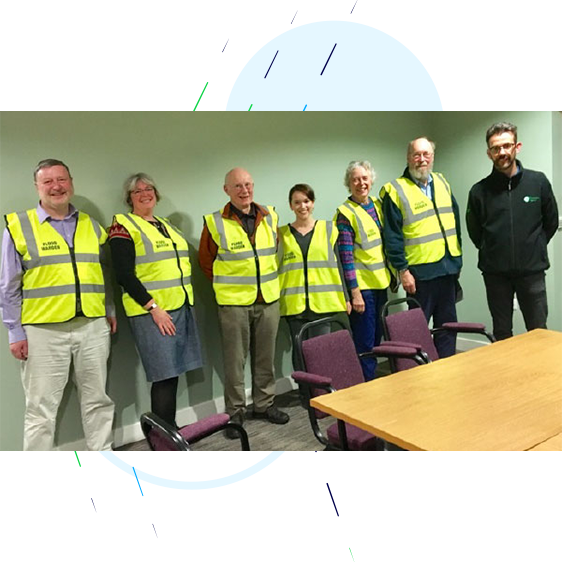 Hebden Bridge Flood Group formed in early 2013 to support the local response to flooding. Since that time, the group have developed a Community Flood Plan based on the four main areas in Hebden Bridge which have previously flooded. The plan includes four containers, one in each of these areas, supported by local volunteers who manage the equipment to alleviate flooding in public areas and highways. Funds from the Community Foundation for Calderdale and Hebden Royd Town Council have paid for the containers and the equipment in them.

The Group works closely with Calderdale Council and the Environment Agency to identify ways to prevent flooding and reduce damage during a flooding incident. They also provide help and advice to the public when flood alerts are issued.

Back to the Top