Due to popular demand, the free, flood engagement exercise launched by Yorkshire Integrated Care Solutions Programme (iCASP) will now run until the summer instead of March. 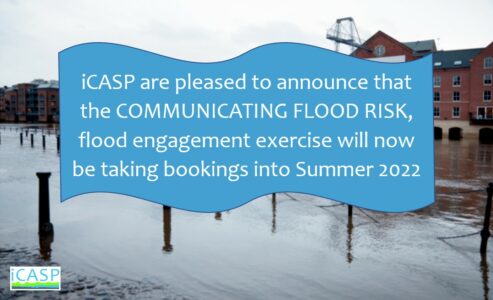 The exercise has been developed as part of the iCASP  Communicating Flood Risk project which was set up in response to a request from Risk Management Authorities who wanted to improve how they communicate with communities during flood events.

It is aimed at teams who have a role in communicating flood risk during an incident including those who work for and engage members of the public, such as community flood wardens or members of community groups.

In light of three recent storms within a fortnight having a big impact on Yorkshire, this is proving to be a useful exercise.

Facilitated by the iCASP project team, they have so far hosted virtual exercises for teams in the East Midlands and Environment Agency staff around the country. They have had enquiries and bookings from Devon, Cornwall, and Wales and the first in-person will be at the end of the month with colleagues at Leeds City Council.

Bookings are being taken for groups of six people. 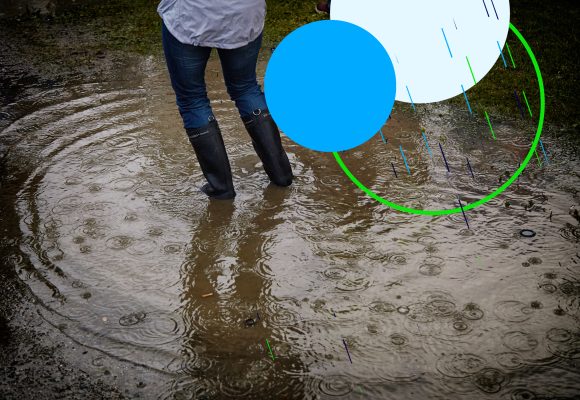 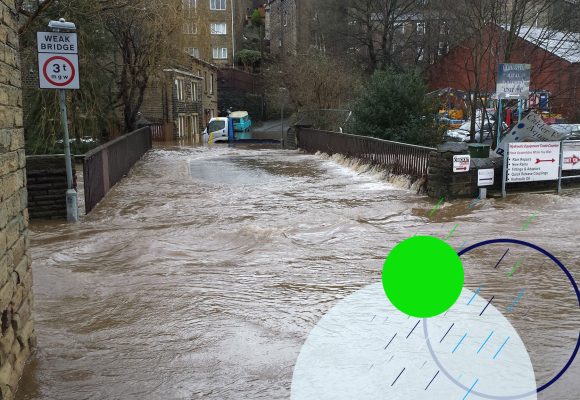 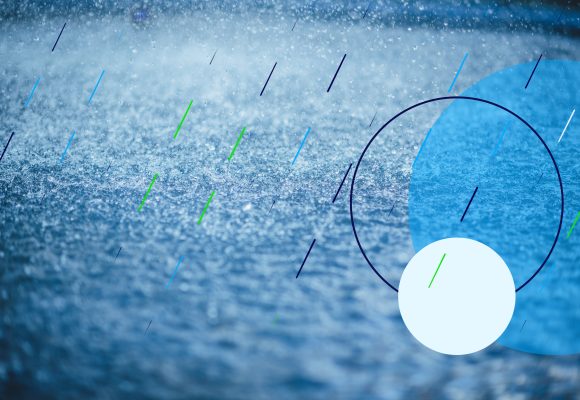